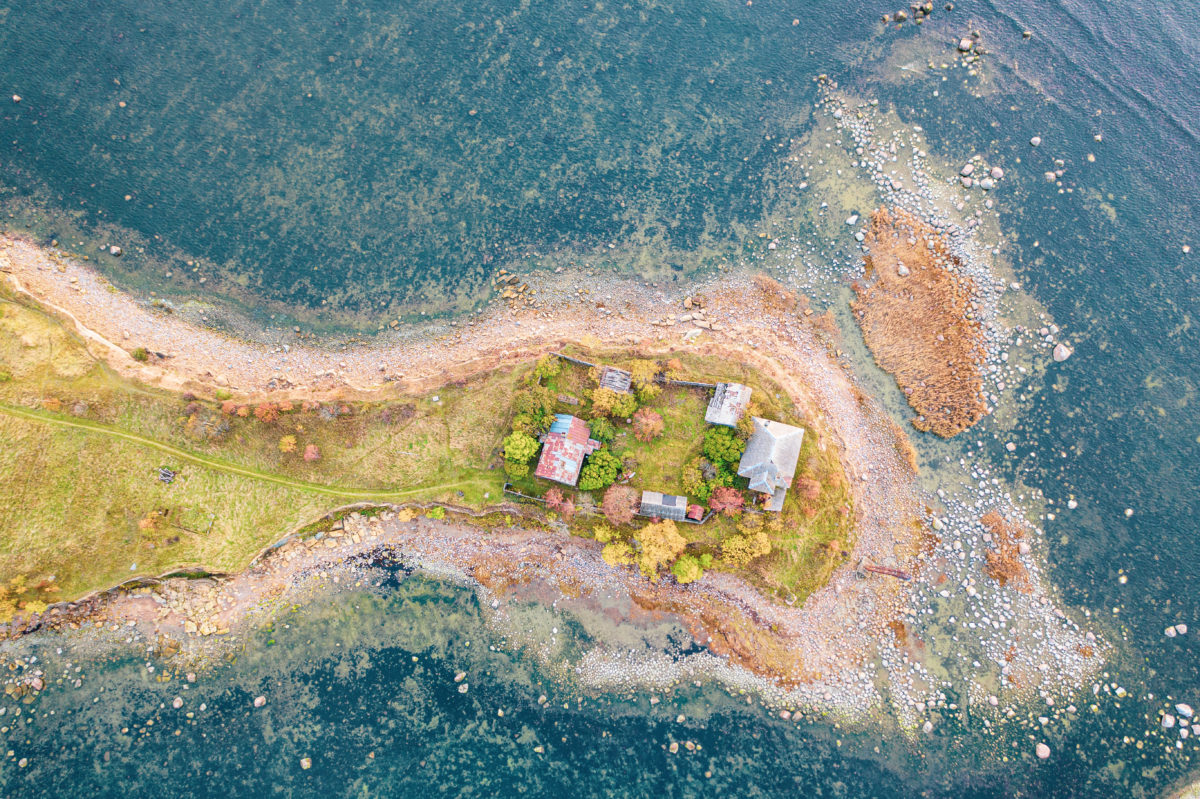 In 1898, a stone building was constructed for the fog siren station, with the pneumatic siren also fixed. Whistle house was built in 1898. The house was equipped with a diesel engine and a comporessor that provided compressed air for the fog-horn. In foggy weather, when lighthouse beacons were not seen, fog-horn produced interrupted whoops that were heard far over the sea and warned boats about a dangerous coast near by.

In 1937, after the reinforced concrete lighthouse on the northern tip of Cape Juminda had been completed, Armas Luige’s construction team, which had worked on the project, headed to Suurupi that same autumn, where a cribwork wharf was built for the Suurupi pilot station near the Ninamaa fog siren station. In addition, stone causeways and breakwaters were built for the harbour. In accordance with the Molotov–Ribbentrop Pact, the strategically important Suurupi battery territory was formally handed over to the Soviet Armed Forces on 6 July 1940.

After World War II old fog-horn was replaced by a nautophone, an electrically operated horn fixed on top of a metal framework tower. Whoops of the nautophone were heard over calm waters as far out as 15 miles (28 km).

Suurupi nautophone stopped giving its warnings in about 1993. Modern ships rely on radars that show coastline and navigation satellites that use GPS system to give exact co-ordinates of ships now. 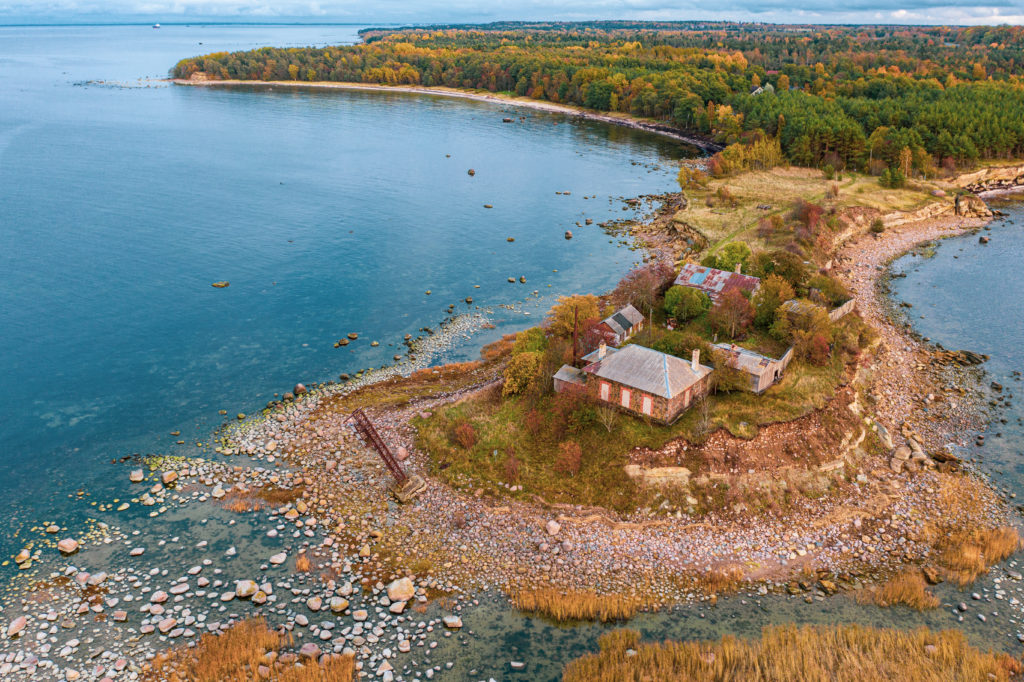